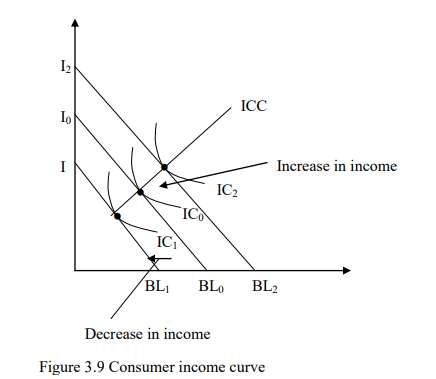 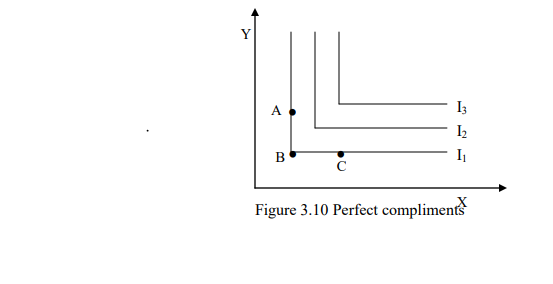 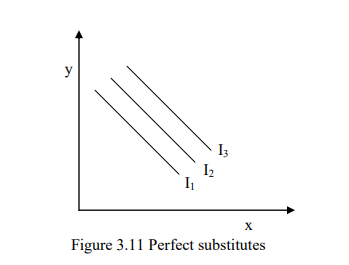 Application of Indifference Curves
1) It provides an explanation of the underlying reasons why change in price led to change in quality demand distinguishing between substitution and income effects of price change.
2) It enables the derivation of normal and abnormal demand curve through price consumption curve
3) It is applied in labor economics to measure the trade off between income and leisure
4) It is used to examine the welfare affect of different Government Policy like taxes, subsidies for comparative welfare effects of direct and indirect taxes.
5) It enables assessment of the impact of change in the cost of living on welfare E.g.., the effect of change in money income and price of the welfare can be analyzed.