There are three concepts involved in the way in which exchange rates are expressed which must be understood at the outset.

a) Buying and selling prices

Two prices are always quoted for any currency -a buying and a selling price. Thus, a UK bank would quote its exchange rates as follows:

Value of £ against other currencies

(Note that these rates vary on a daily basis and the figures given here are for illustration only.)

The lower of the two rates is the price at which the bank will buy sterling (for example, sell dollars in return for sterling) and the higher figure is the rate the bank will buy the exchange currency (for example, sell pounds for dollars). The wider the spread between these two quotes the larger the profit margin. Note that the terms “bid” and “offer” rates are often used as an alternative to buy and sell rates, but here we shall stick to the latter terminology throughout.

b) Spot and forward rates

This is an important distinction.

The spot rate is the current rate of exchange for a unit of currency for immediate transactions and quotations for which no previous arrangements have been made, delivery to the buyer being made two days later.

Whilst the company may expect that the spot rate in three months’ time may be higher than the current forward rate, there is an element of risk. By waiting and seeing what the spot rate is on the day of receipt of the dollars, the company stands to possibly gain or lose on the exchange at the prevailing spot rate in relation to the forward rate. On the other hand, the company can buy certainty about the exchange rate selling the dollars forward at the (possibly) lower forward rate. It is important to note that forward rates are not statements of what spot rates will be at the future date implied the forward rate, (e.g. three months in the future for a three month forward rate), but are merely indications of the direction in which spot prices will move. Depending on the risk assessment, the forward rate can be expected to be higher or lower than the expected future spot rate. This is because a forward price comprises the spot price on the date of the contract plus (or minus) the interest differential reflecting the expected relative changes in interest rates. Thus, for example, if the forward rate of Euros against sterling is expected to fall it is because interest rates in Germany are expected to be higher than those in the UK. (We consider the impact of interest rates on exchange rates in more detail below.)

These refer to the strength of the forward rate in respect of the current spot rate. They identify whether the market considers the currency to be, respectively, weaker or stronger in the future, in relation to the exchange currency.

A currency with a forward discount implies that it is becoming weaker in relation to the exchange currency and will buy less of that exchange currency in the future. A forward premium would have the opposite effect. The rates for one and three, or more, months in advance are often quoted in terms of the discount or premium applying. For example:

Thus, if the quoted spot rate for sterling against the US dollar is £1 = $1.9695 and the three month forward rate is £1 = $1.9432, the pound will buy less dollars in three months’ time compared to today. It is, therefore, at a discount relative to the dollar -or the dollar is at a premium relative to the pound. The size of the premium is the difference between the two rates -$0.0263 or 2.63 cents.
The discount or premium may also be expressed as a percentage annualized figure according to the following formula (in respect of the three month forward rate):

Thus, the dollar is said to be at an annualized premium of 5.34% against the pound. The rule for calculating rates is:
Add a discount, deduct a premium.
This rule is important and you should remember it. It is essential to get the additions and subtractions correct. Remember, too, that premiums and discounts are quoted in fractions of a currency. The Euro is therefore quoted in cents, as is the dollar, and so on.
Exchange Rate Systems
An exchange rate is simply the price of one currency denominated in terms of another. As such, it is subject to very much the same processes as those which determine the price of any other good or service -the laws of supply and demand -and these will result in there being an equilibrium position. We shall look at the supply and demand influences below, but first we should make an essential distinction between two different types of exchange rate system.
a)Fixed exchange rates
This is where governments which are members of the international monetary system use their official reserves (which comprise foreign currency and gold) to maintain a fixed exchange rate. By adding to, or using, their official reserves the government ensures that the demand for, and the supply of, their currency are balanced (thus maintaining its price).The exchange rate of each member currency is generally set against a standard -which could be gold, a major currency (e.g. the US $) or a basket of currencies. It is also possible for each currency in the system to be set against each other. Fixed exchange rate systems encourage international trade removing uncertainty. However, they restrict member states’ independence in setting domestic economic policies requiring them to take appropriate action to maintain their exchange rate.
b)Floating exchange rate systems
In such systems, exchange rates are left to, and are determined by, market forces, there being no use of the official reserves in maintaining the exchange rate level. Floating exchange rate systems may be either free floating or, more commonly, managed floating. Wide fluctuations of exchange rate values can occur under floating exchange rate systems creating problems of uncertainty for international trade. However, it is likely that the underlying economic conditions creating these fluctuations would have created severe problems for the working of a fixed exchange rate system -even creating instability.
Influences on Exchange Rates
The demand for and supply of a currency, and hence its equilibrium price (or the exchange rate) is determined number of factors, including:
The relationship between currency exchange rates, inflation and interest rates has occupied the attention of economists over a number of years. The differential interest rates, inflation rates, and the spot and forward exchange rates between two countries are all interconnected, and all impact on each other. In the absence of restrictions on international capital movements, this relationship can best be summed up in the form of a series of equilibrium models. These models will be covered under the international parity conditions. 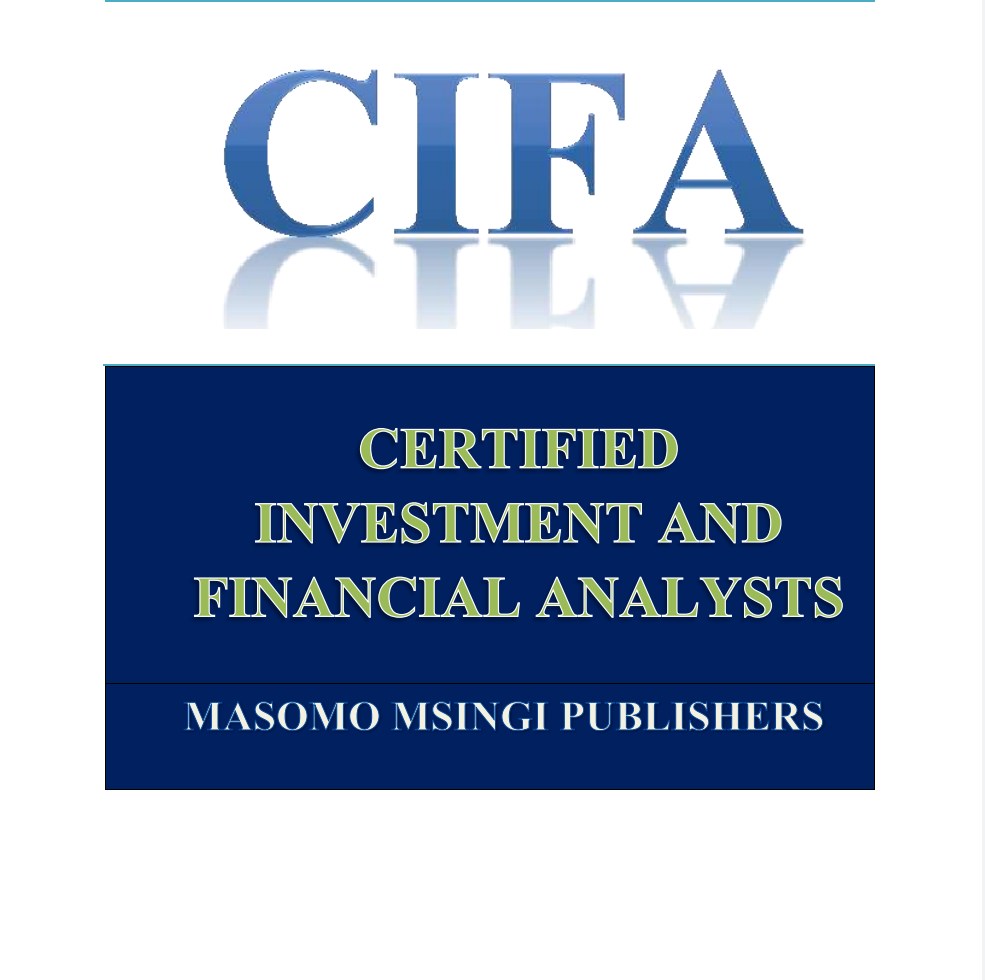