Compensation refers to all the extrinsic rewards employees receive in exchange for their work. Compensation is usually composed of base wage or salary plus any accompanying bonuses and benefits.

Base wage or salary is the hourly, weekly or monthly payment that employees receive for their work.

Incentives are rewards offered in addition to the base wages or salary and are usually directly related to performance.

Benefits are rewards employees receive as a result of their employment and position with the organization.

Certain policies must be formulated before a successful compensation system can be developed and implemented. These policies are strongly influenced the organizations objectives and its environment.

Compensation policies must deal with the following issues:

Organizations in addition make decisions concerning how much money will go into pay increases for the next year, who will recommend them and how raises will be determined.

Government legislation and union contracts can have a significant impact on an organizational compensation. If an organization is unionized, the wage structure is usually largely determined through the collective bargain agreements. Since wages are a primary concern of unions, any union contracts can affect non-unionised organisations e.g. the wage rates and increases paid to employees in non-union organisations.

Employee motivation is closely related to the types of rewards offered and their method of disbursement while debate exists over the motivational aspect of pay, there is little doubt that inadequate pay can have a very negative impact on an organisation. Pay dissatisfaction can influence employees’ feelings about their job in two ways:-

An employee who desires more money is likely to engage in actions that can increase pay e.g. joining a union, looking for another job, going on a strike, looking for other ways of making money etc.

When a job loses its attractiveness, the employee is more likely to be absent, leave the job or remain dissatisfied with the job.

The equity theory of motivation holds that employees have a strong need to maintain a balance between what they perceive and their inputs to their jobs and what they receive form their jobs in form of rewards.

There are several dimensions of equity to consider when looking at pay equity.

Organisational rewards include all types of rewards, both intrinsic and extrinsic, which are received as a result of employment the organization.

Intrinsic rewards are internal to the individual and are normally derived from involvement in the job. Examples are job satisfaction and feelings of accomplishment.

Extrinsic rewards are mainly controlled and distributed the organization. They are more tangible than intrinsic rewards, example: salary/pay, health/medical benefits.

Selection of the rewards to be offered is critical if the reward system is to function effectively.

Although pay is a very significant reward, the reward system should be viewed as wider than pay to include such things as office location, assignments of preferred work tasks, informal recognition etc. Since it is the responsibility of any one organization to distribute rewards then this should be done in a way that would maximize returns.

Rewards should ideally be based as performance because employees will be motivated when they believe that good performance will lead to desired rewards.

Rewards such as promotions can be related to performance but opportunities for promotion occur rarely and when available, they are sometimes filled outsiders or on the basis or seniority.

The widespread organizational variable used to reward employees and reinforce performance is pay. Relating rewards/pay to performance requires that performance be accurately measured and this is not easily accomplished. It also requires discipline to actually relate rewards to performance. To date, there is no one successful formula for implementing a pay for performance program across the board.

Job satisfaction is an employee’s general attitude towards his/her job. An organizational reward system often has a significant impact on the level of employee job satisfaction. The manner in which the extrinsic rewards are dispersed can affect the intrinsic rewards (e.g. job satisfaction) of the recipient e.g. if everyone received an across the board pay increase of 5%, it is hard to derive any feeling of accomplishment from the reward. If the pay rise is however related to performance, the individuals who receive a healthy pay increase will most likely experience feelings of accomplishment and satisfaction.

Fine components of job satisfaction are:-

Other components include: the employees state of mind about the work itself and life in general, health, age, level of aspiration, social status, political and social activities.

A wide range of both internal and external factors affect an employee’s level of job satisfaction. Such factors include:-

This refers to policies and actions such as flexible schedules that make employees feel supported the organization.

This is measured autonomy, meaningfulness and opportunities for learning, advancement and job security. In contrast, actual pay and access to benefits were found to have a relatively insignificant effect on employee satisfaction.

The total impact of the above factors causes the employees to be either generally satisfied or dissatisfied with their jobs.

Employees who are satisfied with their jobs tend to be committed to the organization. They also become loyal and dependable.

Employees who are dissatisfied with their jobs tend to behave in ways that can be detrimental to the organization. Those employees are likely to experience higher rates of turnovers, absenteeism, more accidents, strikes and grievances. 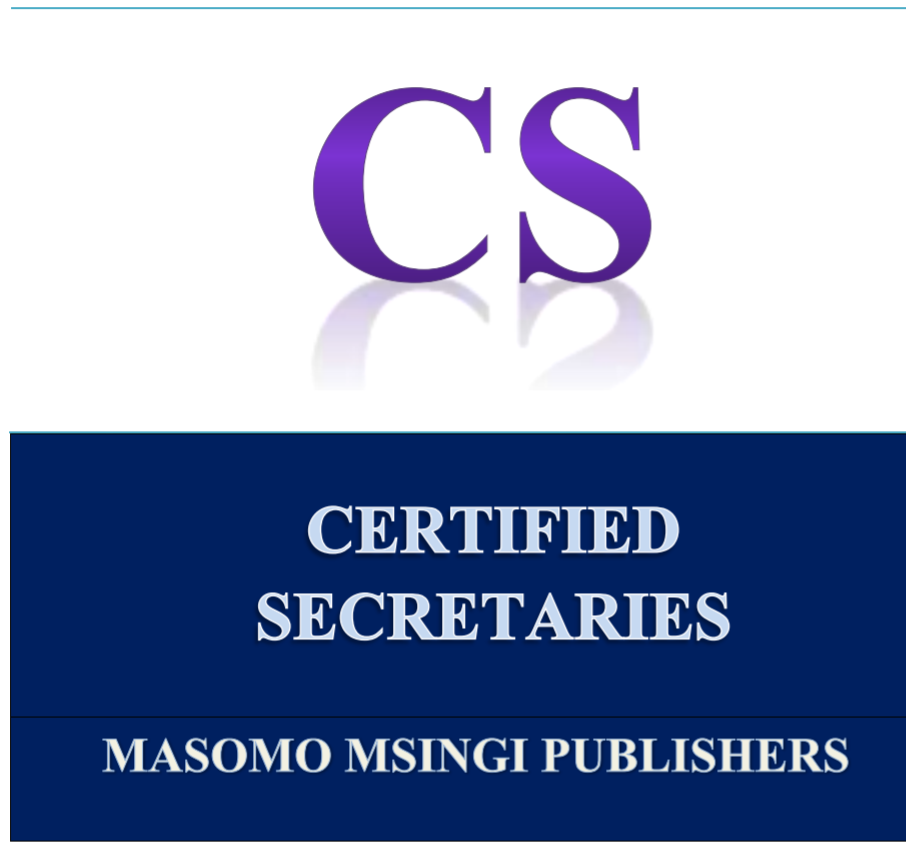